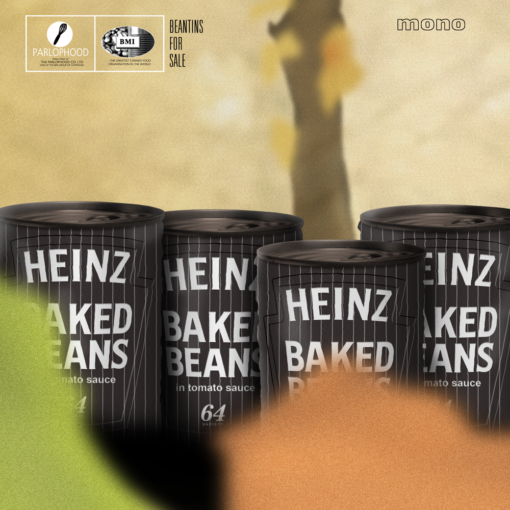 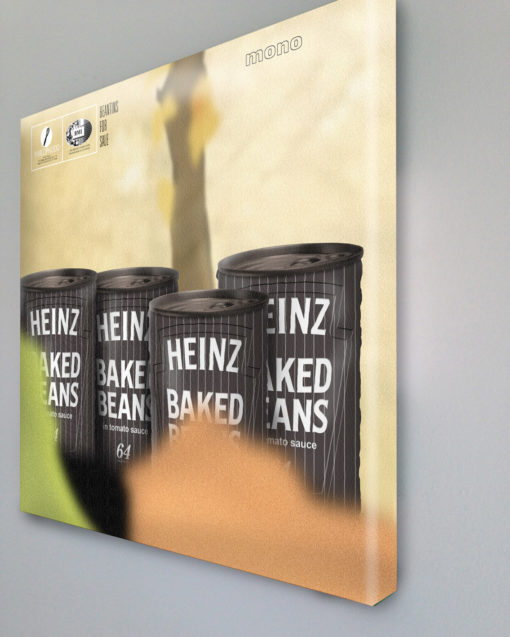 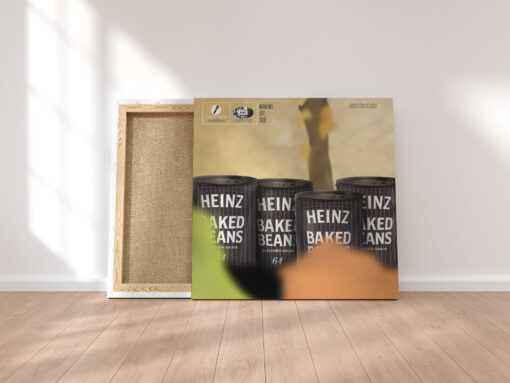 Autumn 1964. Beantinmania is in full swing and by now they have their first feature film – and accompanying soundtrack album, ‘(It’s Bean) A Hard Day’s Mite’ – behind them. ‘Beantins For Sale’ (another Parlophood release) shows the four members, still smartly dressed in their dark, trademark suits, in an autumnal setting. The lovable ‘fliptops’ are still recognisable as the four young tins that caught the world’s attention and they are at least 18 months away from adopting a more laid back, looser dress style that would mark a different phase in their career and transport them to another level of creativity. As with the other Beantins’ album covers, the usual ’57 varieties’ wording on the tin is replaced by the year of the album’s release.